Abstract: Aiming at the problem that the current magnetic float level gauge in the cryogenic liquid environment application of the level gauge has condensed ice in some parts, which reduces the measurement accuracy of the instrument and affects its service life, according to the principle of vacuum insulation, the level gauge is Improve the structure of the measuring cylinder and the upper and lower balance pipes to add a vacuum insulation layer to prevent the appearance of condensed ice, ensure the normal use and display of the magnetic float level gauge in a deep cold environment, and improve the performance of the instrument. At present, cryogenic liquids There are many ways to measure liquid level, each with its own advantages and disadvantages. Among them, due to the reliable sealing of the magnetic float level gauge and the clear observation, it has been applied in some markets. But under the working conditions required by cryogenic liquids, these instruments need to be further improved. 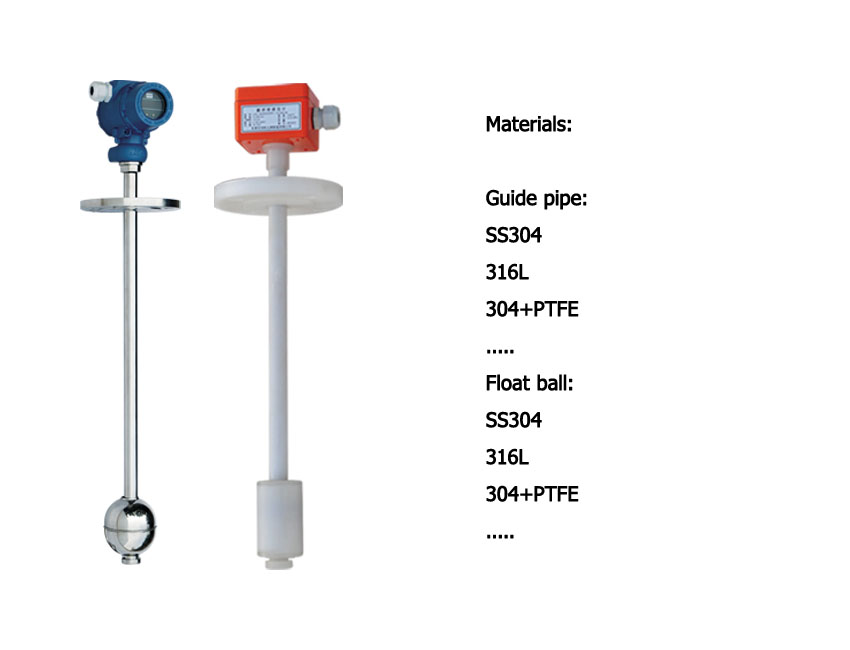