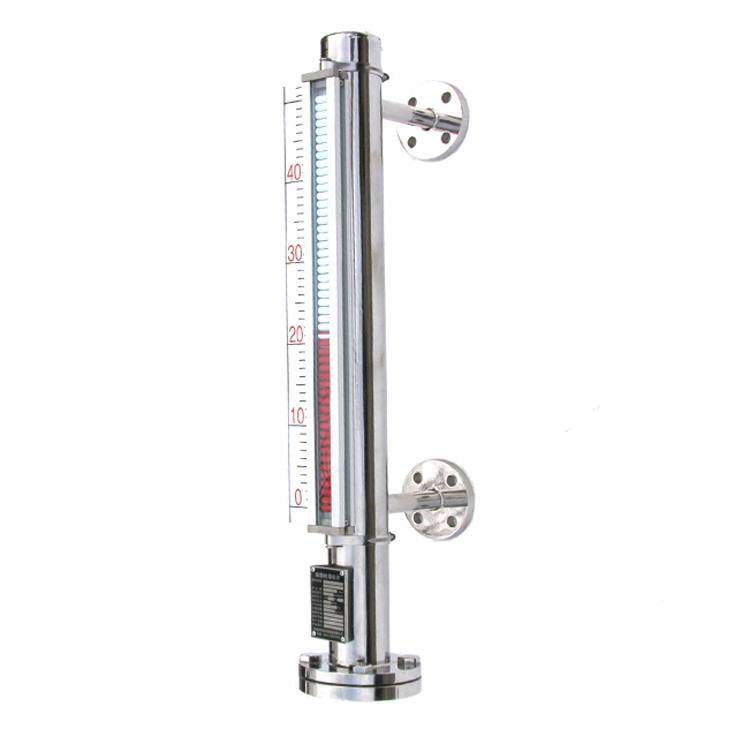 2.1 Direct lightning strike When the electric field strength between the charged thunderstorm cloud and the ground skid-mounted refueling equipment reaches the breakdown strength of air, the thunderstorm cloud and the ground skid-mounted equipment discharge, and the direct lightning strike destructive force mainly lies in the damage caused by the strong current When the strong lightning current passes through the skid-mounted equipment, the equipment is damaged due to strong current and high temperature and high heat. The high voltage generated can destroy the insulating layer, spark discharge, and cause fire or explosion. The equipment parts can be broken and broken.

2.2 Induction lightning strike When the charged thunderstorm cloud is close to the ground, a large amount of electric charge is induced on the metal components of the skid-mounted equipment due to electrostatic induction. Metal conductors such as cables and sensing cables conduct conduction, causing equipment damage. At the same time, when the lightning is discharged, the impulse current generated will form a rapidly changing magnetic field in the three-dimensional space. According to the principle of electromagnetic induction, the rapidly changing magnetic field can induce a high electromotive force on the nearby metal conductor. If the energy caused by the electromagnetic induction of lightning is not leaked into the ground in time, spark discharge will also occur, causing fire, explosion or electric shock. In terms of lightning protection for weak current systems, in addition to direct lightning protection, induction lightning protection is also required, especially for microelectronic equipment, communication equipment, and control equipment. At present, the internal integration is highly integrated, which results in the weak ability of electronic equipment to withstand overvoltage and overcurrent, and the ability to withstand surge voltage is reduced.

2.3 The external lightning protection system of the skid-mounted refueling equipment (such as the skid-mounted body, metal tank, air-termination device, and grounding grid) is directly struck by lightning. After the lightning current enters the ground through the skid-mounted body and its grounding grid, it will be grounded. A high voltage drop occurs at both ends of the body, and this voltage drop will be introduced into the device through the ground wire, cable shielding tube, and various pipes of the device, causing damage to the device. For skid-mounted refueling equipment, when the equipment is directly struck by lightning and the lightning current flows into the ground through the grounding grid, a large voltage drop is generated due to the existence of grounding resistance, which increases the potential of the equipment to the ground, and the phase line of the equipment is broken down through the PE line of the power system. , signal system, control circuit, metal casing of equipment, etc., resulting in serious damage to equipment and even personal safety.
3 Lightning protection points of magnetic flip column level gauge
3.1 External lightning protection measures The oil tank, gas tank, gas storage tank, etc. of the magnetic flip column liquid level gauge are all in the skid-mounted box. When the wall thickness of the metal tank and the skid-mounted box is greater than 4mm, the tank, Skid-mounted boxes, and metal guardrails of test benches are used as natural air terminals. However, there are two release pipes on the top of the magnetic flip column level gauge. The release pipes are not within the protection range of the air-termination device, and a manual air-termination rod needs to be installed separately. In order to reduce the probability of lightning strikes and play a protective role, it can be detected Two sets of air-termination rods are installed on the metal guardrail of the platform for protection. The installation height of the air-termination rods can be calculated by the rolling ball method, and the air-termination rods and the metal guardrail are electrically connected.
Because the whole skid-mounted box is a metal component, the independent air-termination pole, metal guardrail and the box body installed on the top of the box body maintain electrical continuity as a whole, and the box body itself can be used as an artificial down-conductor. The lightning protection grounding of the box should be made of 40mm, 4mm hot-dip galvanized flat steel as a horizontal closed annular grounding body, and a 50mm50mm5mm2.5m interval of 5m hot-dip galvanized angle steel should be used as the vertical grounding body, buried below -0.6m from the ground, The arc-shaped distance between the grounding points is not more than 30m and not less than two, and the grounding resistance is not more than 10.
3.2 Ground potential counterattack solution After the skid-mounted refueling equipment is directly struck by lightning, when the lightning current leaks into the ground through the equipment lightning protection grounding system, the voltage of the grounding system rises, and the voltage of the PE line of the power system and the logic grounding line of the signal system is much higher than that of the system phase. If the working voltage of the line and signal line, it is necessary to connect the ground line and the phase line or signal line through SPD to ensure that the two are not connected under normal working conditions, and there is no mutual interference. When the local potential rises beyond the amplitude, a transient high potential, SPD eliminates the damage caused by voltage differences between lines within the device.
3.3 The main points of induction lightning protection
(1) Communication cables, sensing cables, control cables and other armored sheaths or cable metal pipes in skid-mounted refueling equipment should be grounded in common with the lightning protection grounding device to reduce electromagnetic interference. It should be grounded through a surge protector to ensure that electronic equipment such as information systems, control systems, and sensing systems are not subject to electromagnetic interference under normal working conditions. When transient overvoltage and overcurrent occur, no internal breakdown occurs in the equipment. Skid-mounted boxes, metal pipes, etc. should be reliably connected to the lightning protection grounding device. The metal casing of the compressor, inductive pressure gauge, billing meter, thermometer and other equipment in the skid-mounted box shall be connected to the reserved grounding terminal with a 2.5mm2 grounding wire.
(2) The power distribution system of the skid-mounted refueling equipment generally adopts the TN-S system, and the lightning protection level shall not be lower than the C-level design overvoltage protection in accordance with Article 5.4.3 of GB50343-2012. In the main power distribution cabinet, set the first-level discharge current Iimp12.5KA or In50KA SPD protection, all kinds of pump distribution boxes are set with the nominal discharge current In20KA SPD as the second-level protection, UPS equipment can be set with the nominal discharge current In3KA SPD as the protection tertiary protection. In order to prevent various measuring instruments, sensing equipment and instruments from being damaged by lightning electromagnetic pulses, the SPD of instruments and other equipment can be installed at one end of the line in the control room to effectively eliminate the overvoltage on the instrument line and achieve the purpose of lightning protection.